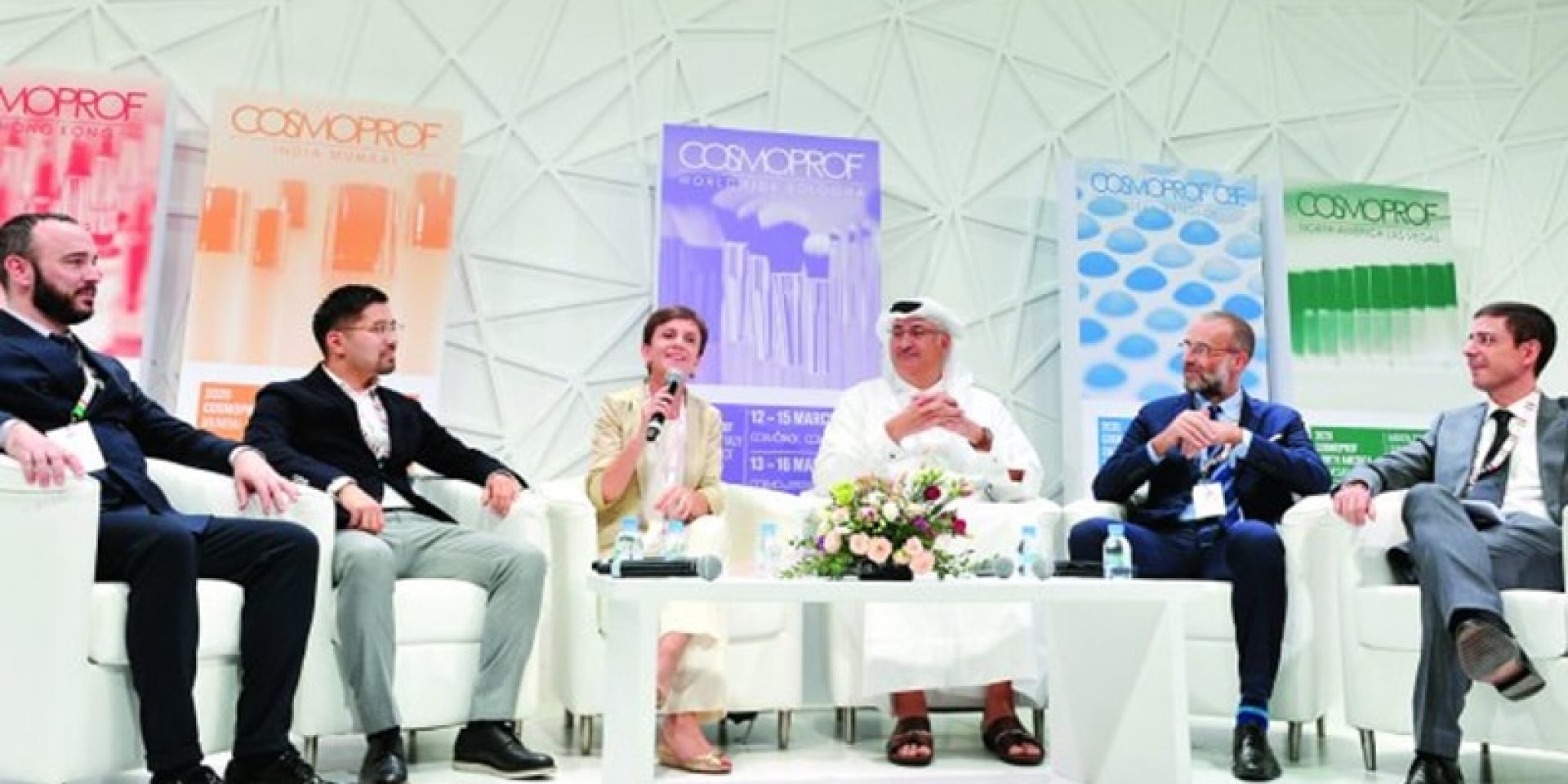 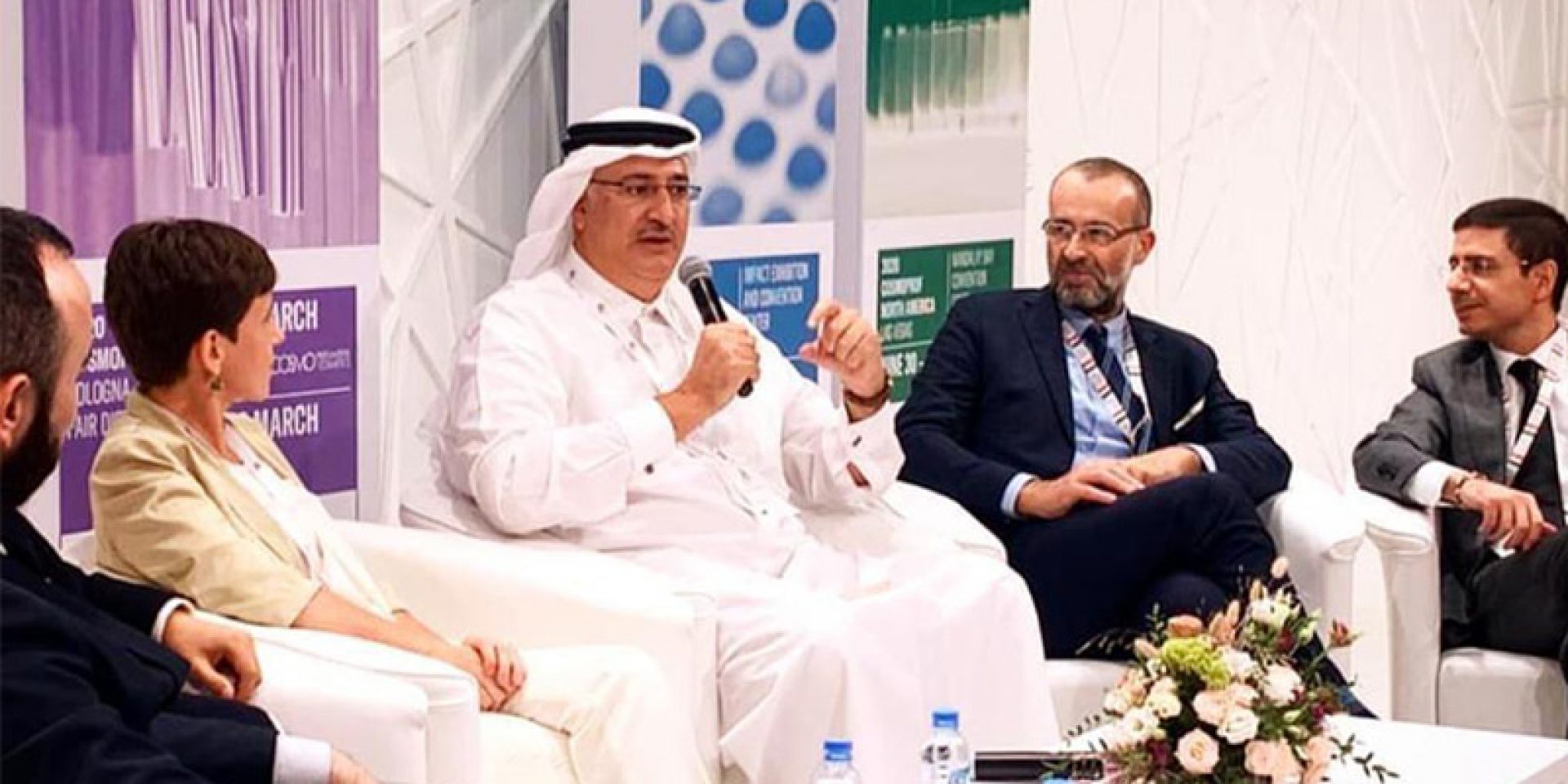 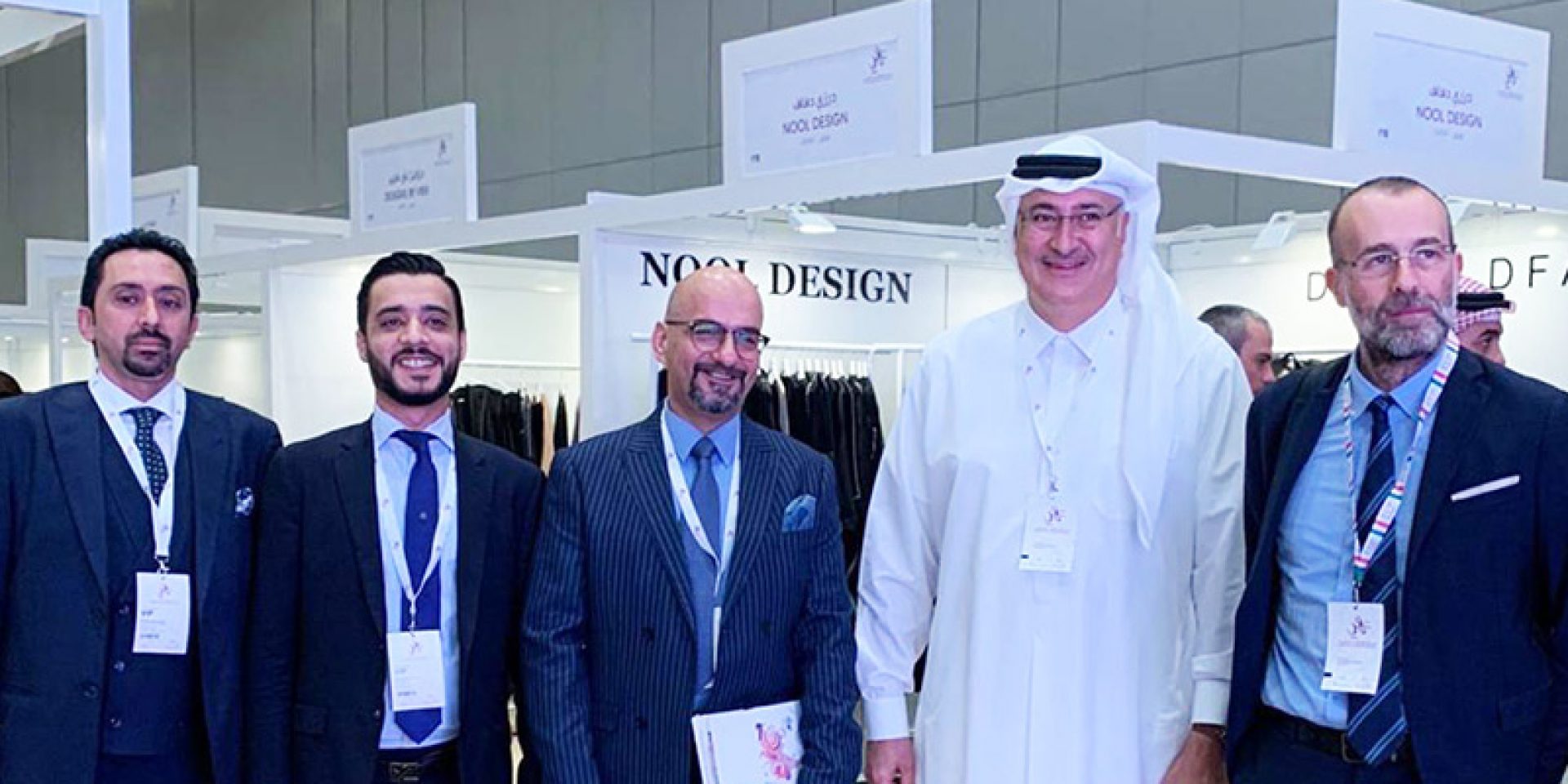 Mr. AbuIssa mentioned that Qatar started importing cosmetics and perfume products in the 1950s. In addition, big stores representing some of the popular beauty brands were established after the oil boom in the 1970s.

“Now all the department stores in Qatar carry all the brands. The market today is about specialization – smaller brands are also breaking out into the industry; the major players in the past are no longer the only ones in the market. He emphasized that lot of new and upcoming brands which are very trendy are now competing with the big brands, which is good news. Because it’s good to have a variety, and it became easier for anyone to enter the business.” AbuIssa added.

AbuIssa Holding has been participating in Cosmoprof Worldwide Bologna since 1988. Blue Salon, Highland, Karisma and The Face Shop are managed by AbuIssa Holding, carrying the latest lines of cosmetics, skin care and perfume.

January 27, 2020
Posted by : sakir
0
0
AbuIssa Marketing and distribution (AIMD) won the partner of the year award in a ceremony held by Nivea last...

January 23, 2020
Posted by : sakir
0
0
Blue Salon recently participated with Rimads in the Dermatology and Skin Health Event, which took place...

January 19, 2020
Posted by : sakir
0
0
AlBahie Auction House opened its doors yesterday to the 2020 auctions and exhibitions, beginning with...

January 14, 2020
Posted by : sakir
0
0
FLORMAR, a cosmetics brand hailing from Italy, has recently opened its second location in Qatar...

December 28, 2019
Posted by : admin
0
0
In collaboration with Secret Notes, Boadicea the Victorious launched their new fragrance: Pearl Moon. The...

November 27, 2019
Posted by : sakir
0
0
The second edition of AlBahie’s Modern and Contemporary Art Auction celebrated Iraqi Modernism with an...