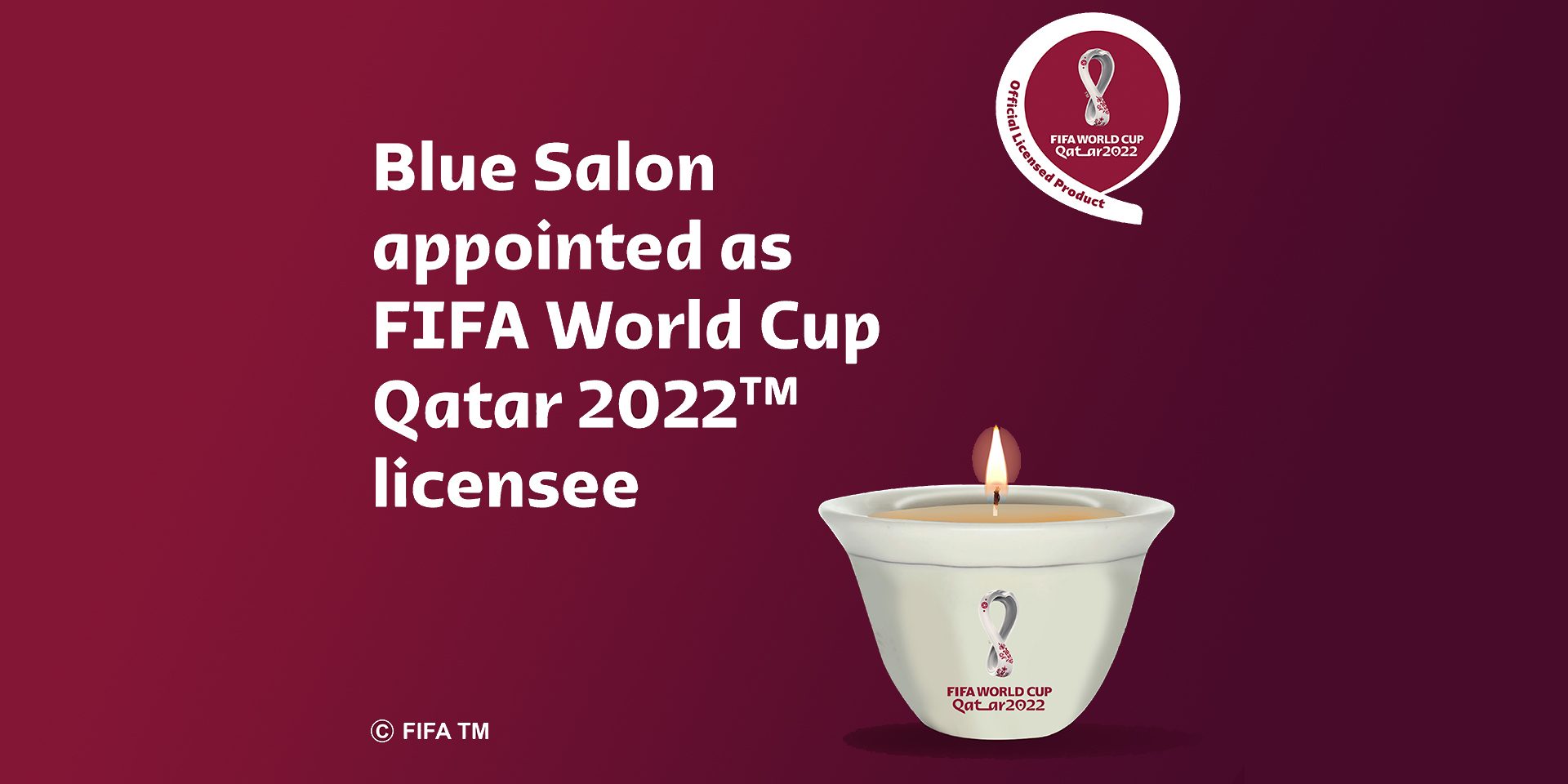 Mr. Ashraf Abu Issa, Chairman of the Board of Directors — Abu Issa Holding stated: “We are elated to announce this latest achievement, which reflects Abu Issa Holding Group and Blue Salon’s position amongst other various local and international corporations. We at Abu Issa Holding always strive to develop our business strategies to better deal with the market’s ever evolving requirements as they arise, and by that, I refer to not only the Qatari market but the global market as well.” He added: “Our leading position in the Qatari market is the catalyst to every level of success we have reached, and this latest achievement coincides with the 40th anniversary of Blue Salon.”

“The Qatari retail sector has become the fastest growing in the Gulf region despite the challenges brought on by the Covid-19 pandemic, which Qatar has had insurmountable success in dealing with, and Abu Issa Holding has played a key role in supporting national products, as well as Initiatives that demonstrated the ability to move the needle forward.” He concluded

Out Of The Blue has launched its new website

A Businessman that Dedicates his Success to Qatar

02/22/2021
Posted by : AIH
0
0
We are excited to announce the launch of www.americantourister.com.qa! American Tourister is one of the world’s...

11/12/2020
Posted by : AIH
0
0
Rule Fragrances is a Turkish perfume brand that offers a contemporary, yet timeless perfume collection...