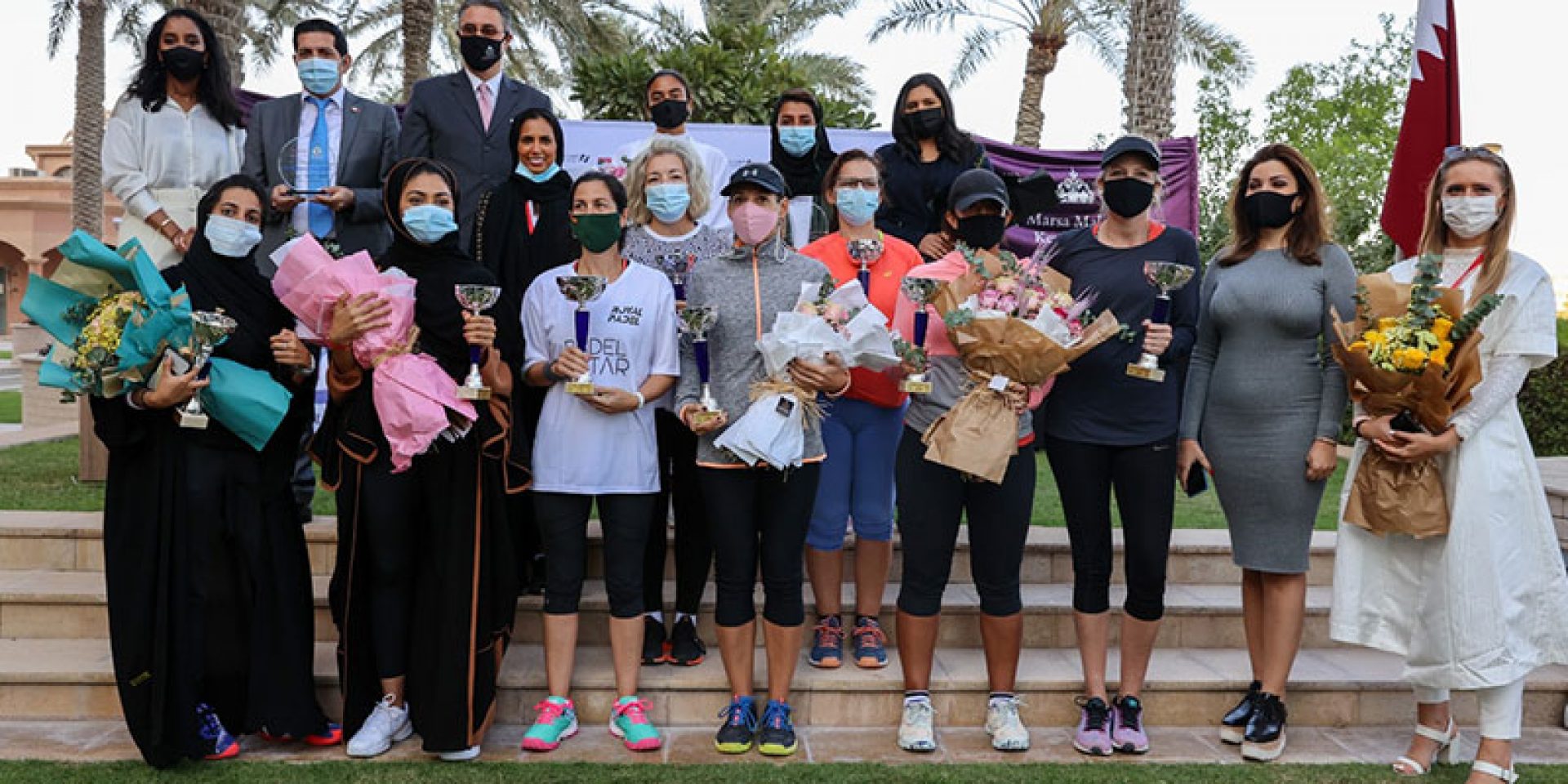 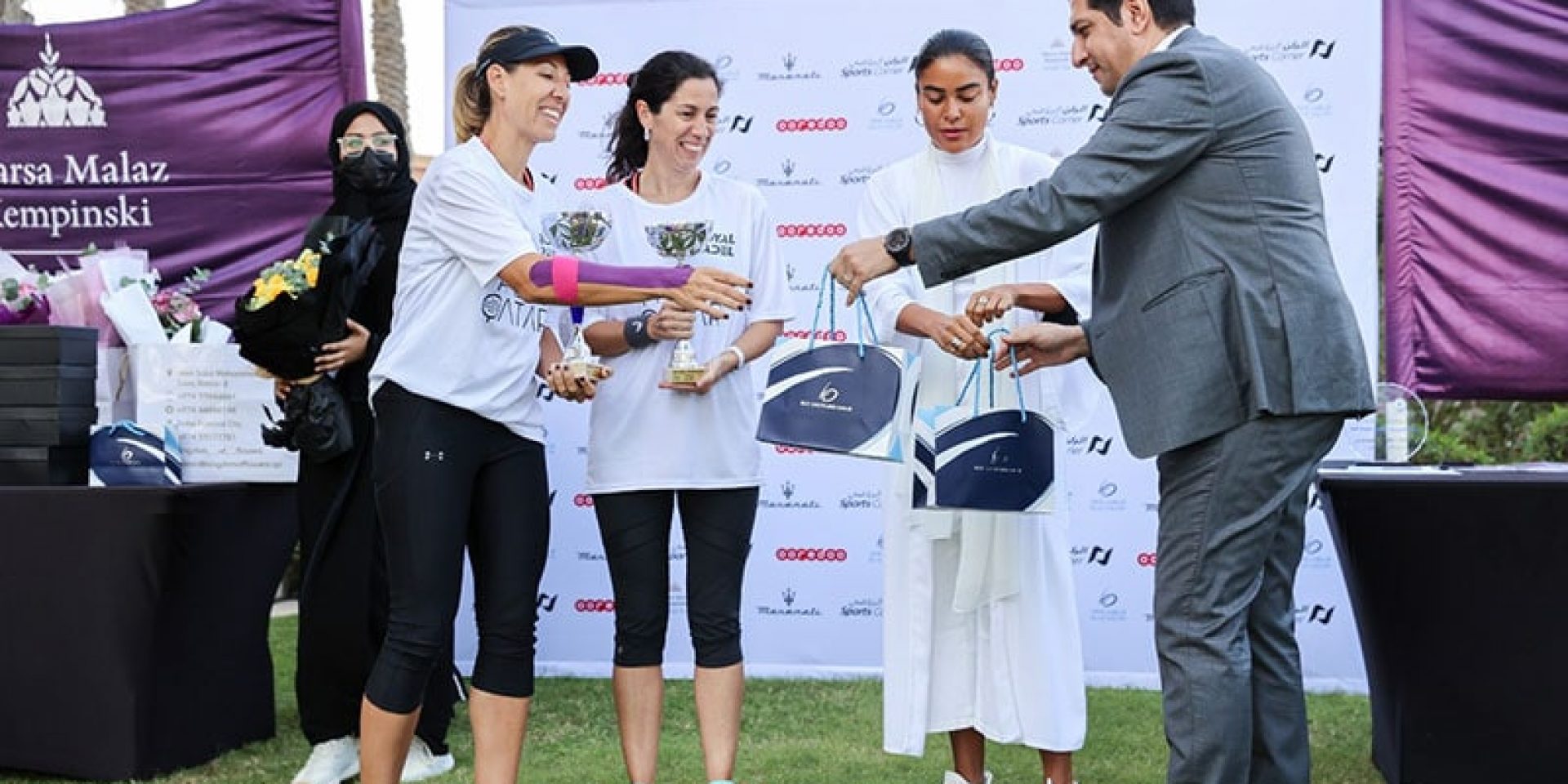 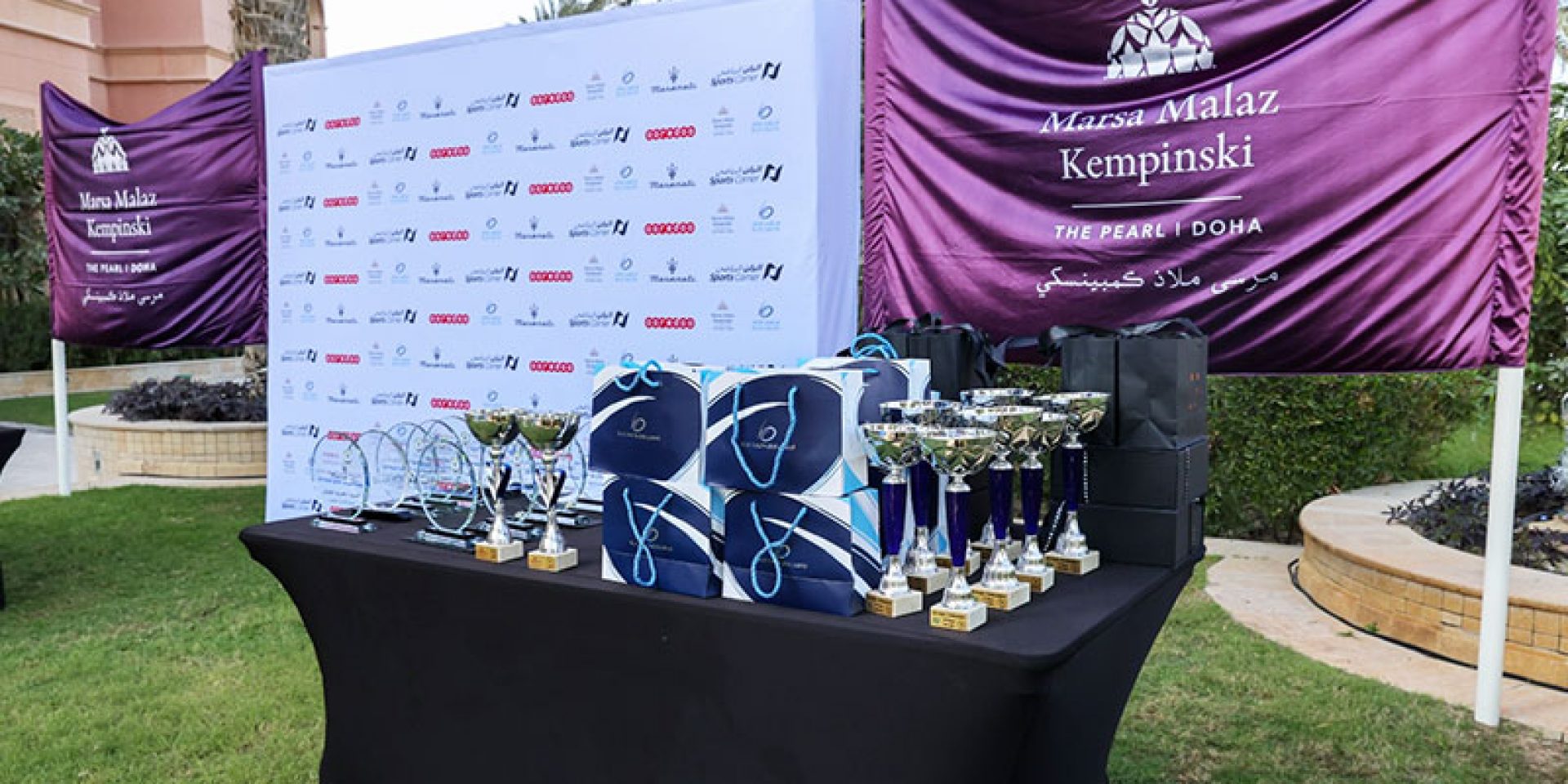 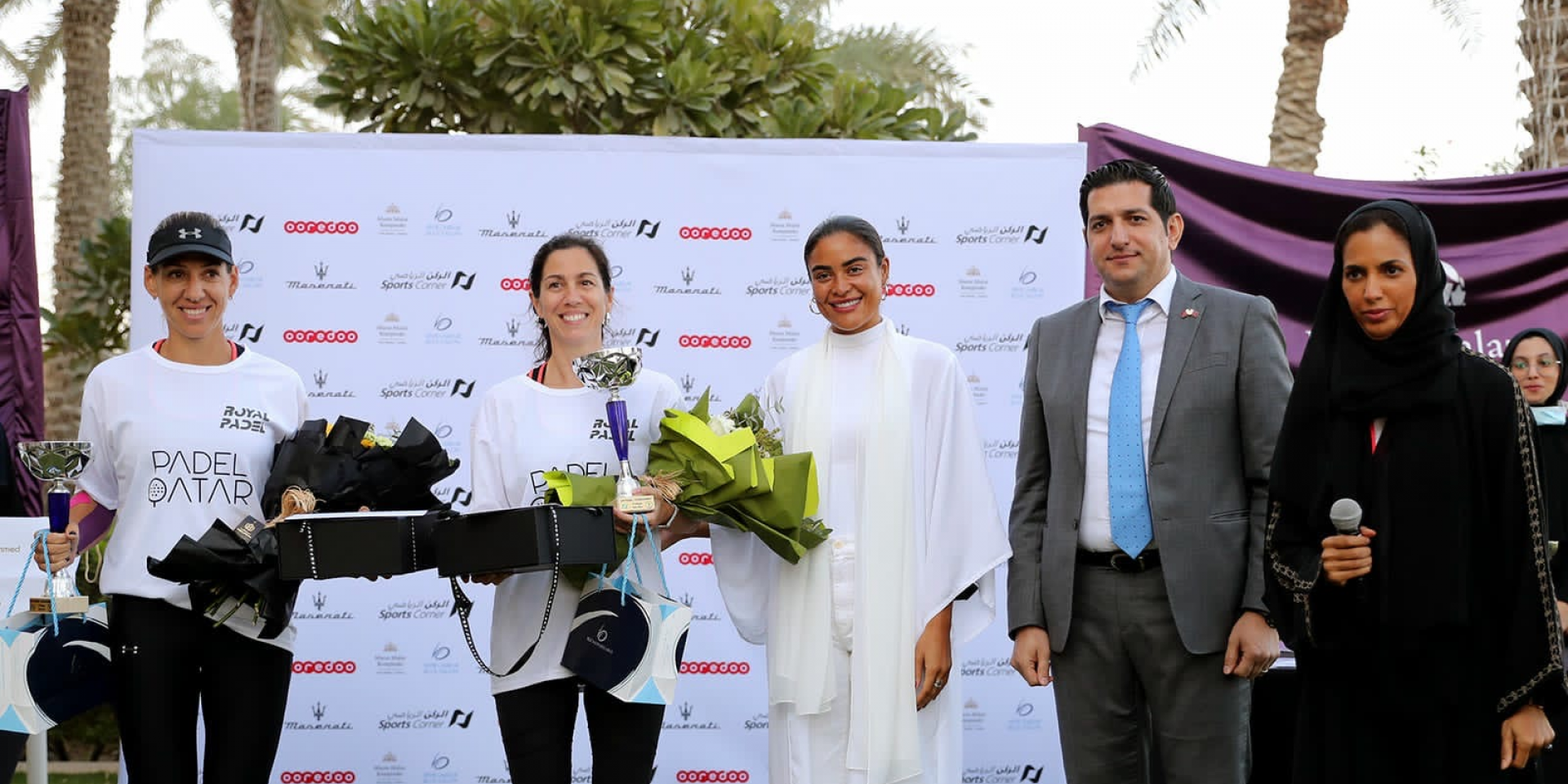 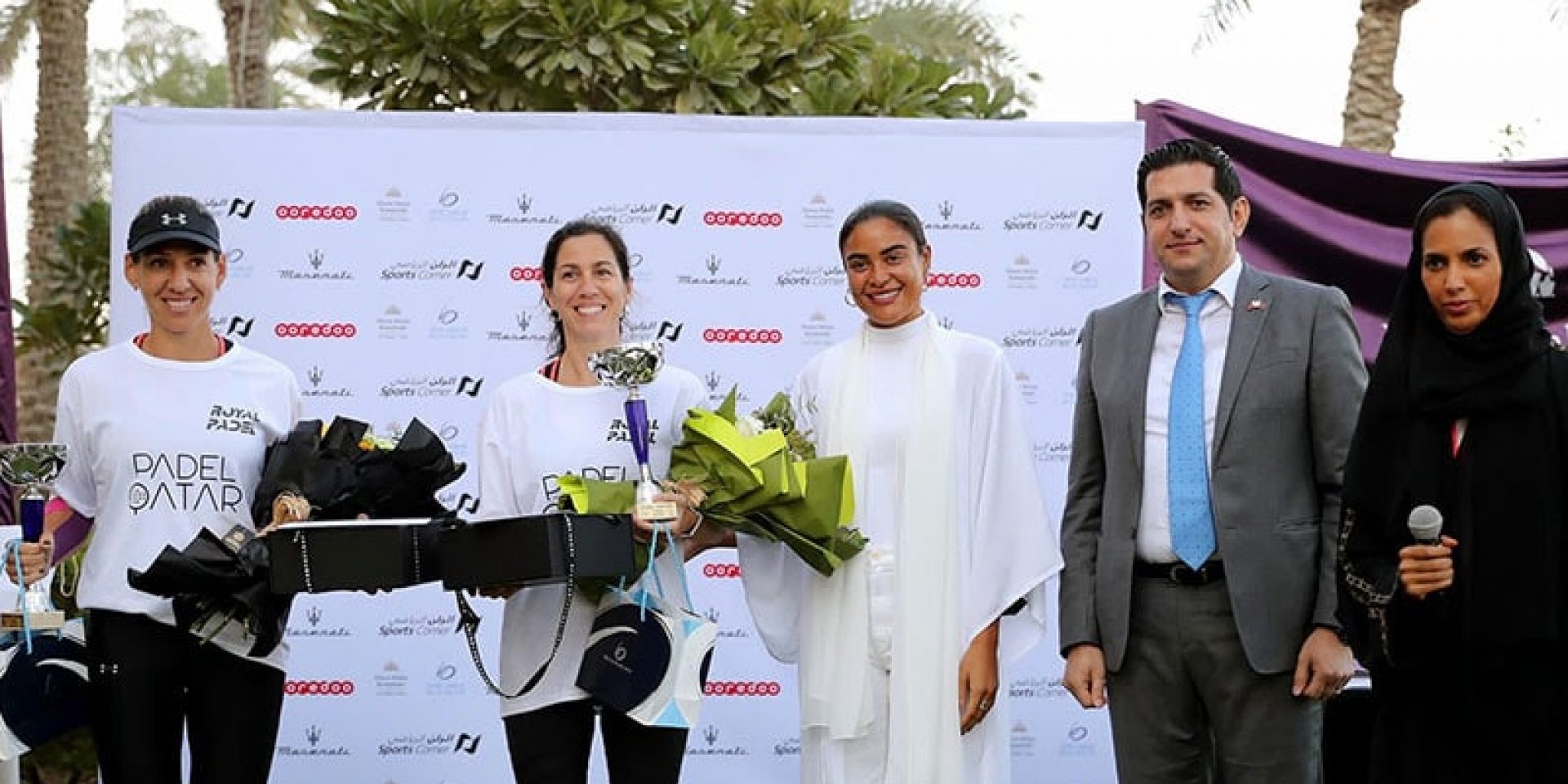 Blue Salon recently sponsored Qatar’s first Padel Ladies League Tournament. The event , which was held at Marsa Malaz Kempinski Hotel in Doha, was a  three-day tournament for ladies only. It saw a participation of 72 players forming 36 teams. 22 teams of 2 in two leagues – the advanced Gold League and the regular Silver League – with a group stage and play-off stage and 3 teams winning in each group.

Being one of Qatar’s most popular sports, the tournament aimed to support  the female Padel community in Qatar and to help people stay active. It follows the Qatar National Vision 2030, and FIFA World Cup which Qatar hosts in 2022. The championship was attended by many fans, along with the Austrian and Greek ambassadors, and the rally champion Nada Zidane .

Blue Salon gifted memorable prizes to the participants and  winners at the end of the tournament.

Congratulations to all the winners!

0
0
On this day we celebrate you, our strong and empowered women. Happy International Women’s Day...