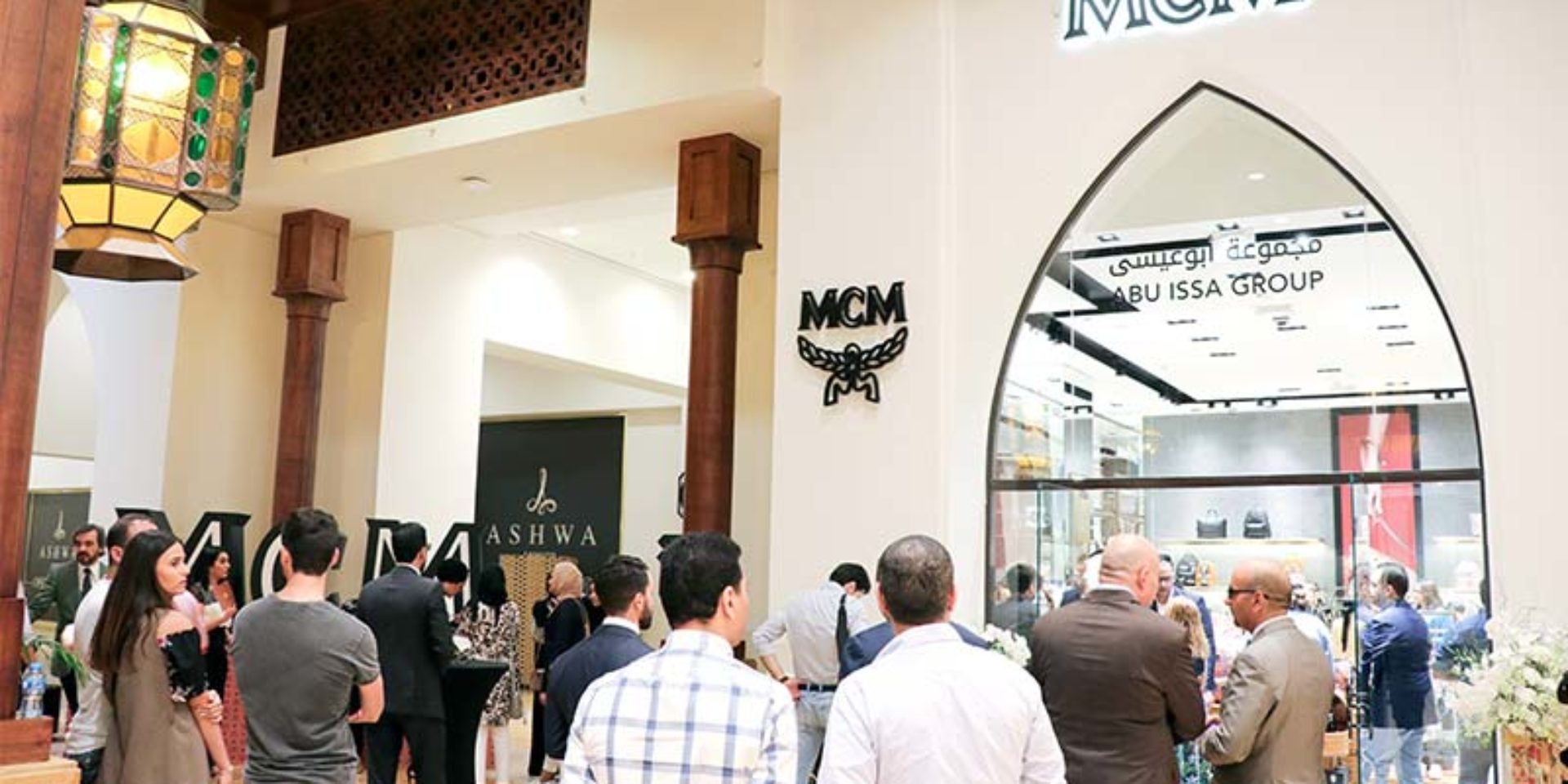 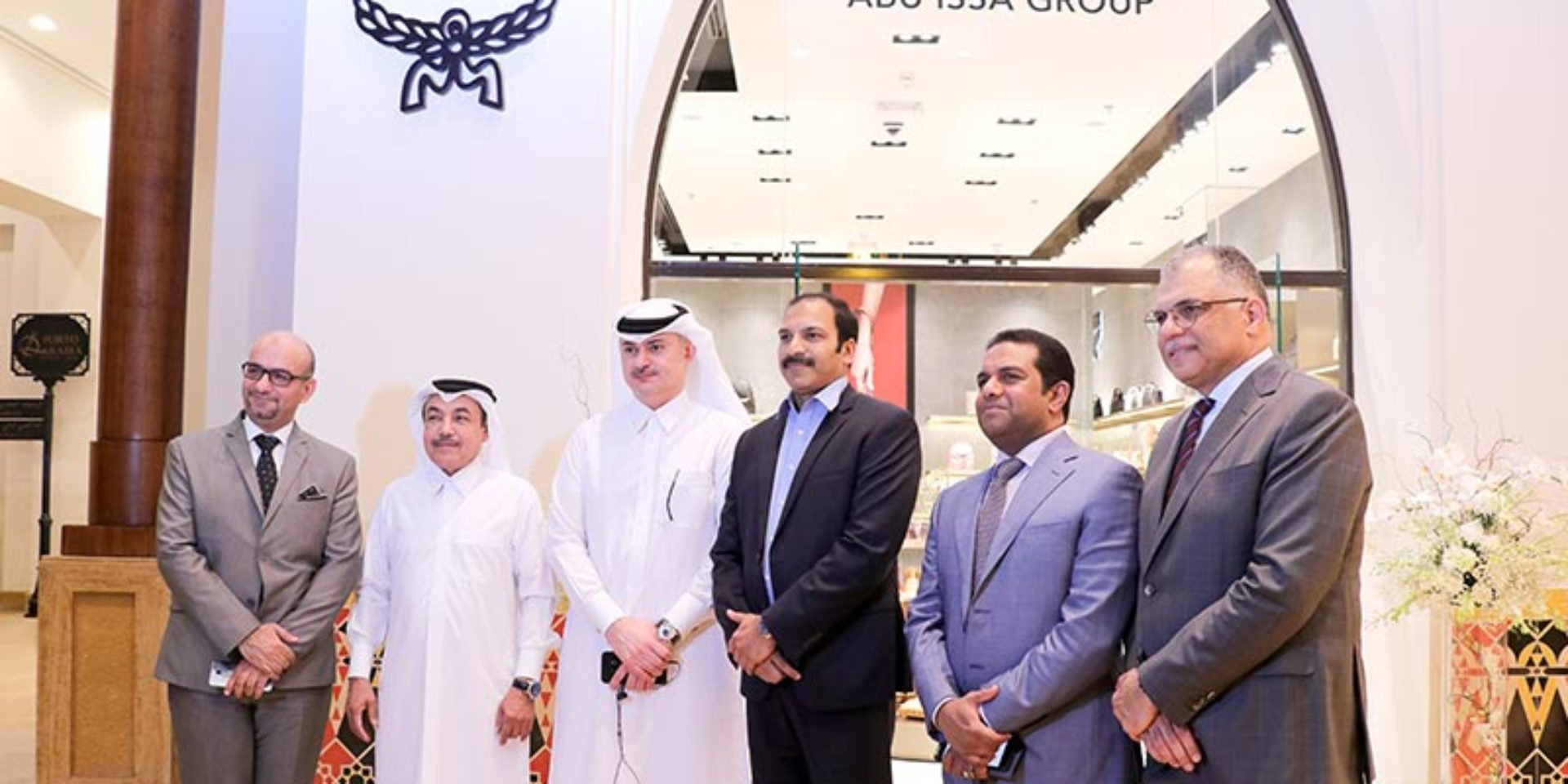 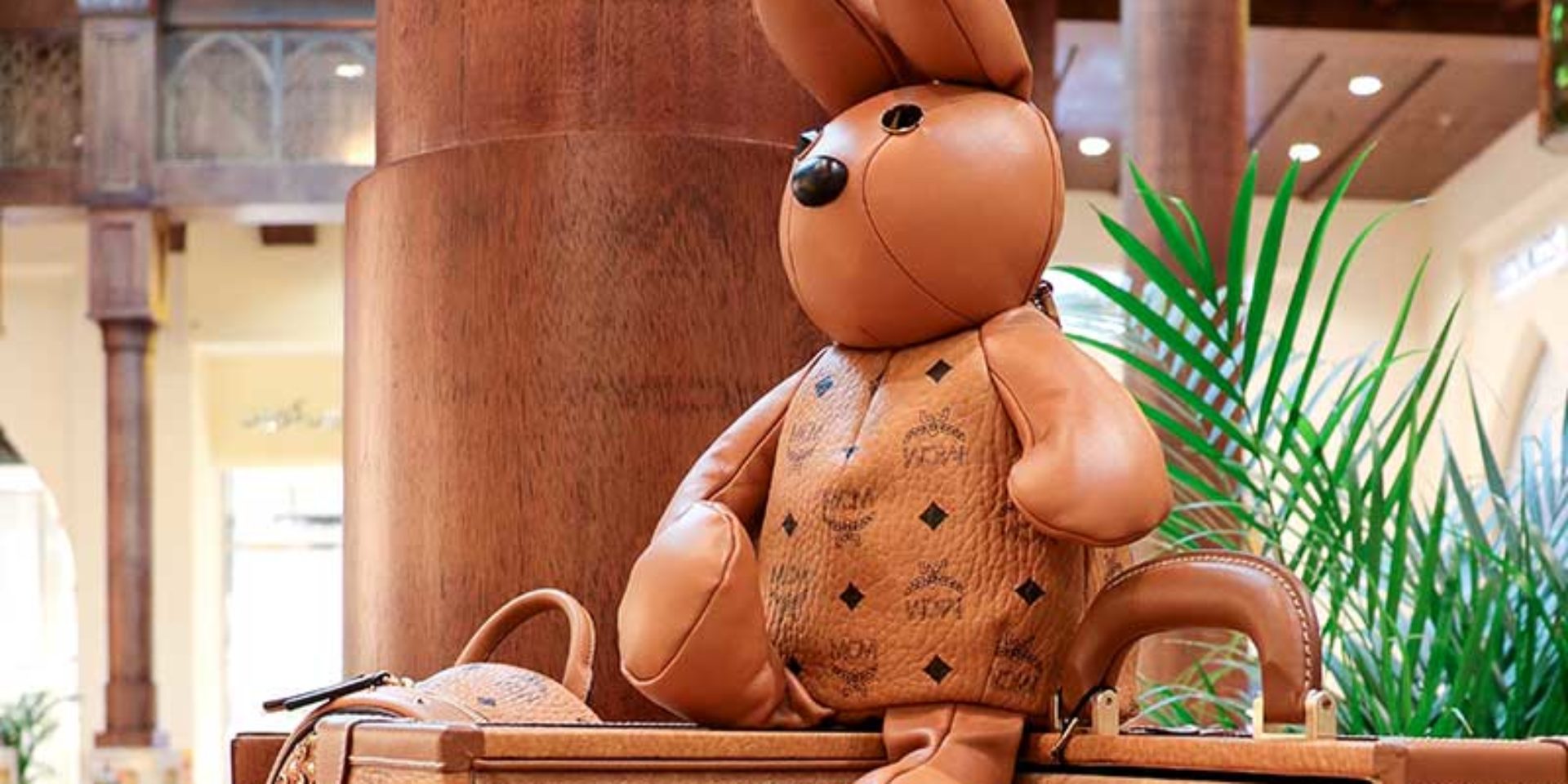 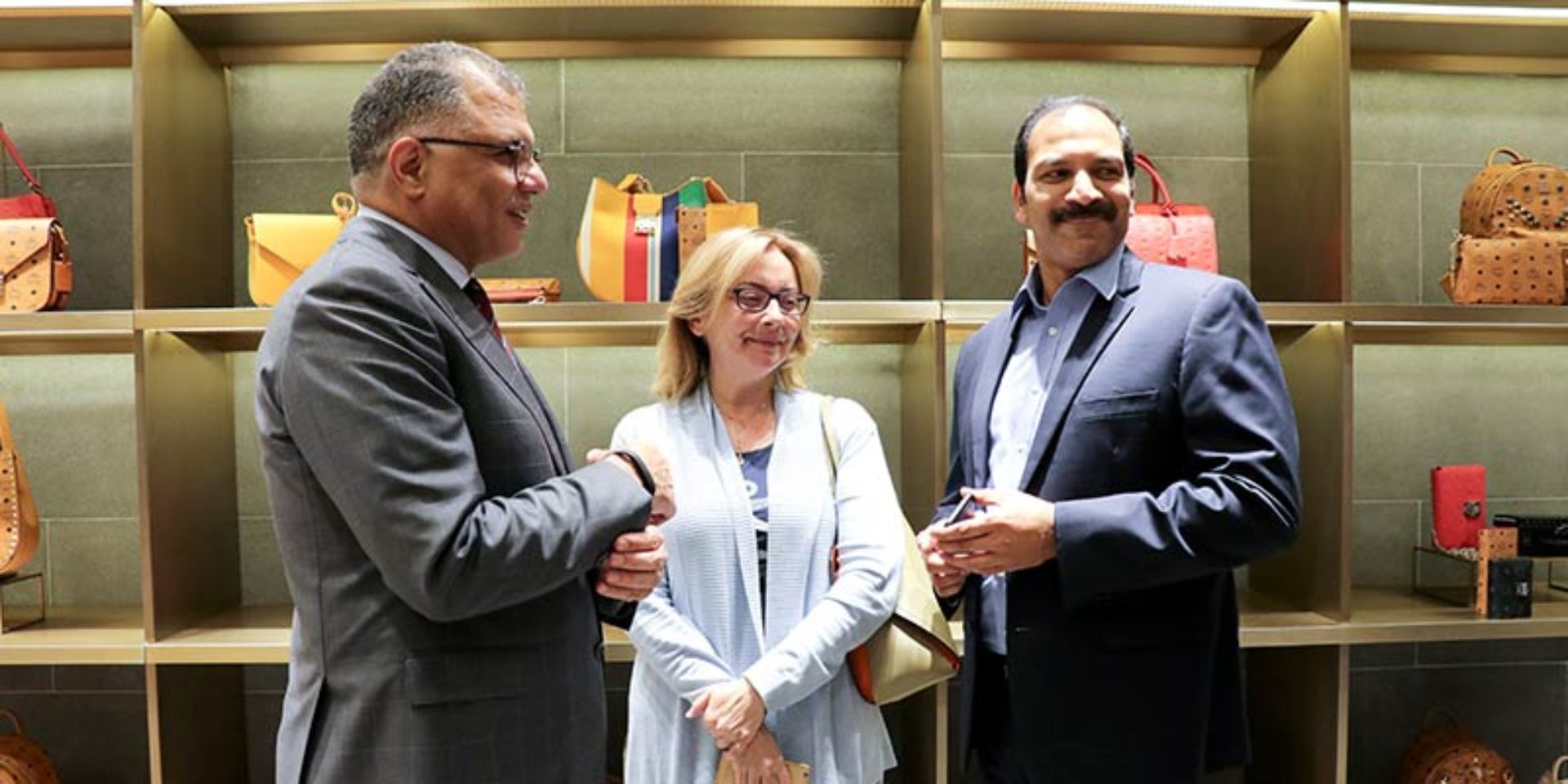 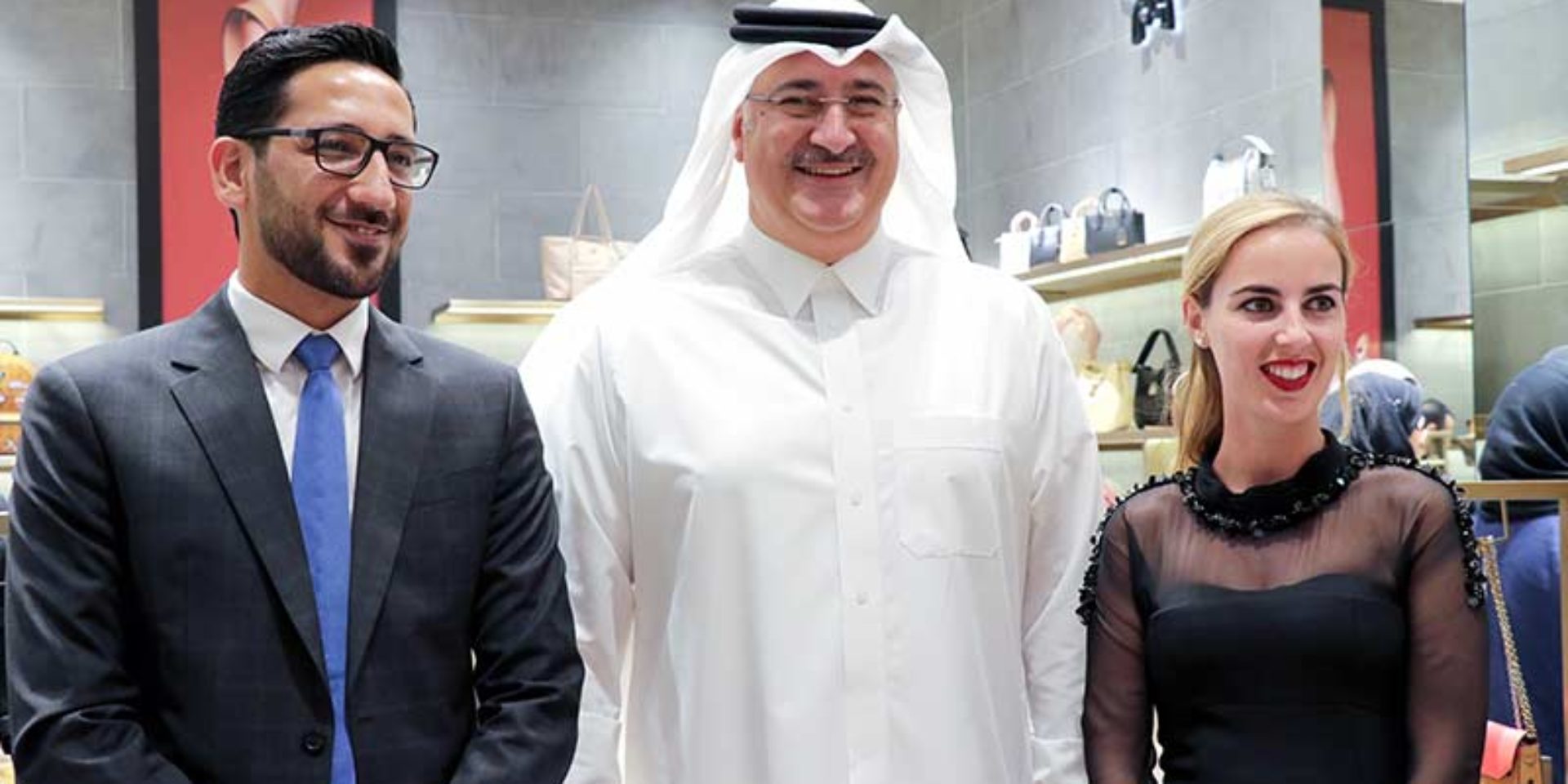 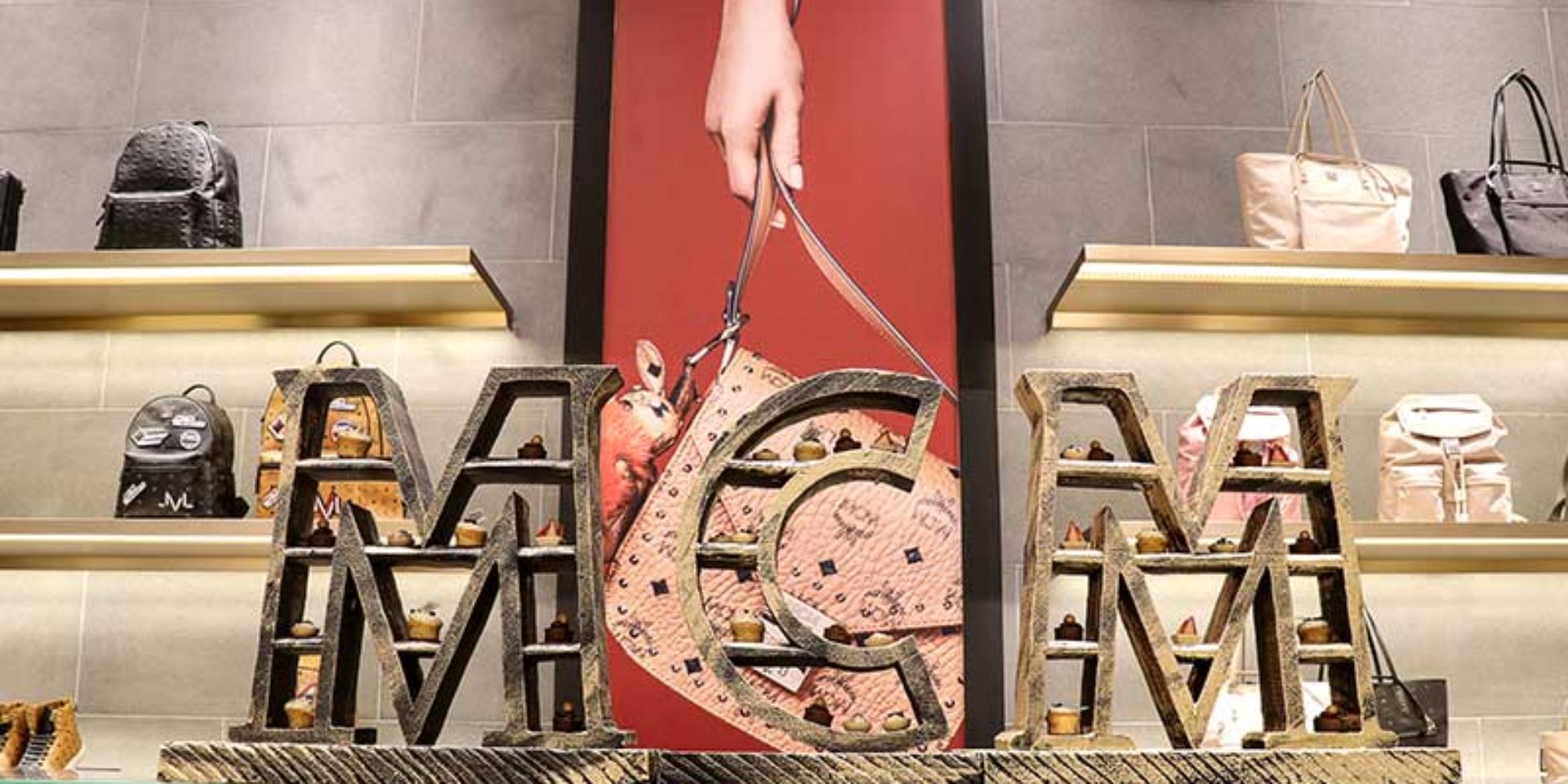 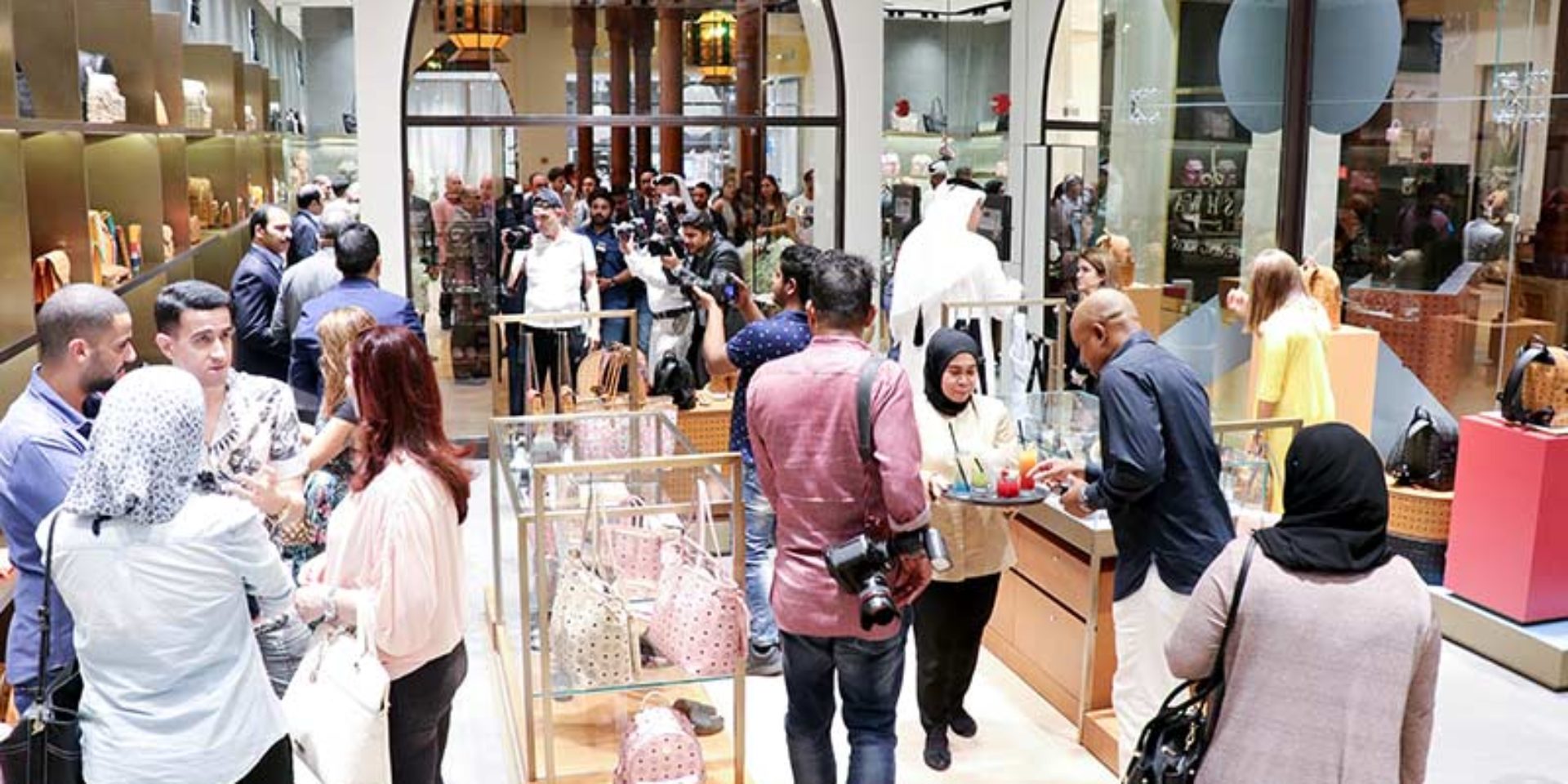 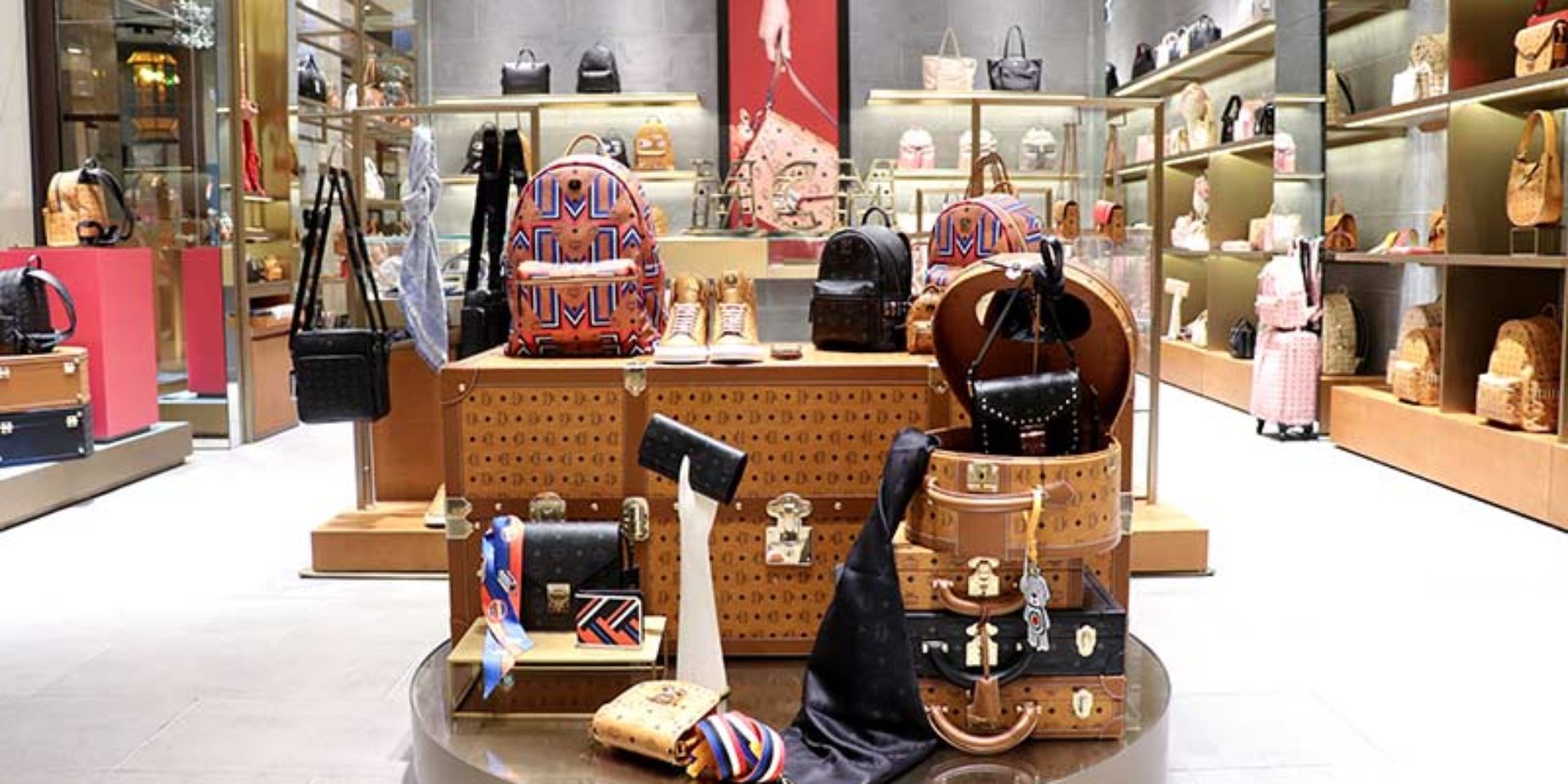 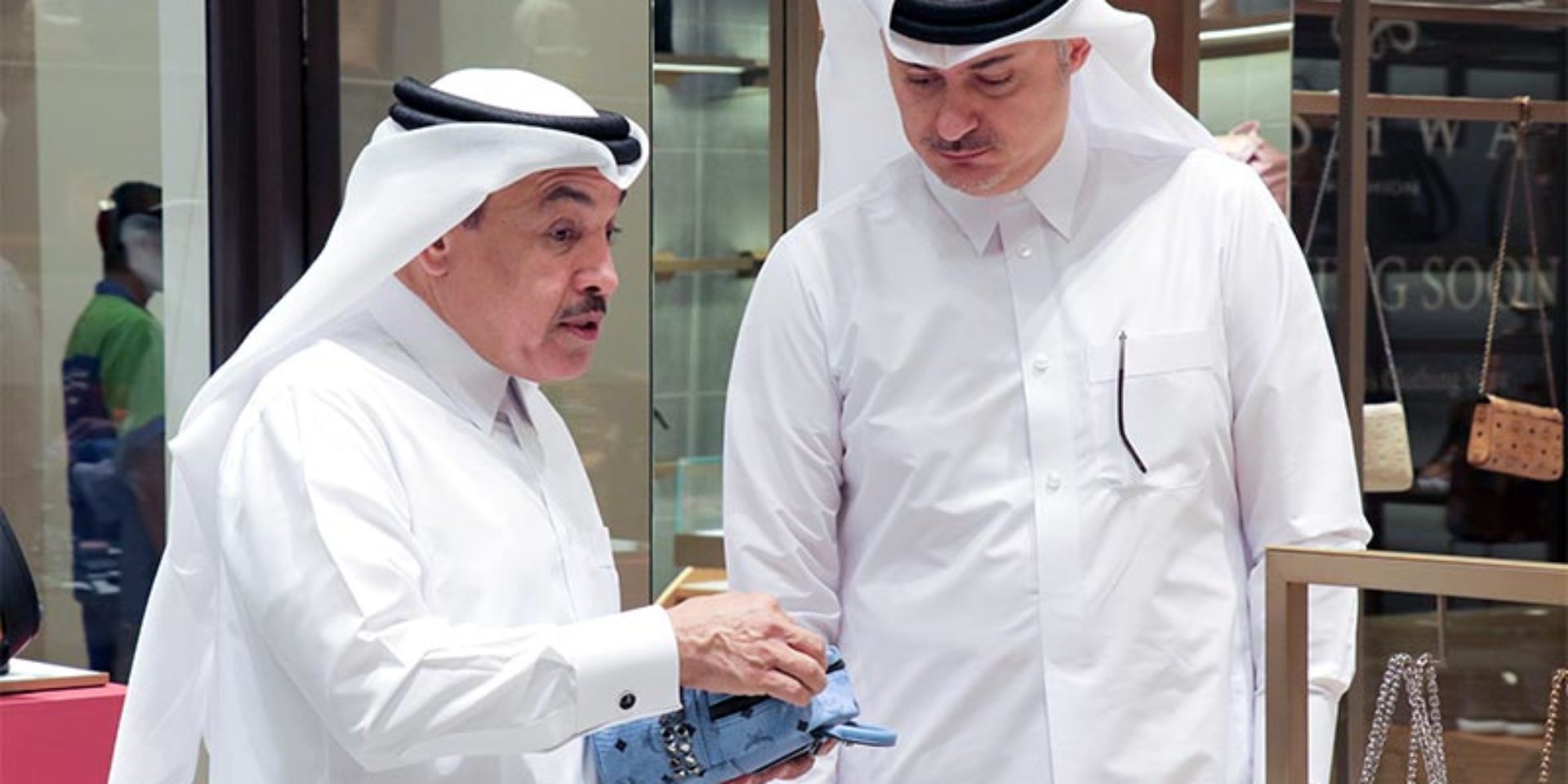 The German luxury brand MCM celebrated the opening of its first store in Doha on May 12, 2018. The opening was attended by the Chairman of Abuissa Holding Mr. Ashraf Abuissa, Vice Chairman, Mr. Nabil Abuissa and CEO of Blue Salon, Mr. Fawaz Idrissi.

The store located at The Pearl is part of MCM’s Middle East expansion, which already resulted in seven MCM Boutiques and four MCM Corners in leading Malls and Department stores in the GCC region.
The store is located in the luxury section of The Pearl, where it covers a 100sqm sales floor and is situated next to other prestigious brands. Emphasizing the Middle Eastern environment and lifestyle space features an extraordinary architectural dynamic using authentic and deluxe interior fabrication resulting in a warm and welcoming atmosphere inviting customers to stay.

The assortment comprises the styles of the current SS18 collection, as well as an icon and fashion pieces of MCM. Clean lines, premium materials, and luxurious details are indicating the brand characteristics of New School Luxury.

“The new MCM store in Doha was an important milestone towards further reinforcing the presence of MCM in the region. We will continue our development with additional openings in the near future – our growth strategy reflects the importance of the Middle East for MCM”, says Mrs. Sungjoo Kim, MCM Owner, and Chairwoman. MCM is currently sold in 500 stores in 40 countries including Munich, Berlin, Zurich, London, Paris, New York, Hong Kong, Shanghai, Beijing, Seoul, and Tokyo.

February 25, 2020
Posted by : sakir
0
0
Abu Issa Marketing and Distribution team has been awarded Business Partner of the Year 2019...

February 14, 2020
Posted by : sakir
0
0
Employees from three different departments at AbuIssa Holding participated in a training session organized by...

November 6, 2019
Posted by : sakir
0
0
Mosafer and GoMosafer.com have been officially certified on THEQA. THEQA is government-owned, non-profit trust mark...

October 30, 2019
Posted by : sakir
0
0
Secret Notes in Collaboration with The Harmonist experience celebrating the exclusive launch of YIN Transformation,...

Secret Notes in Collaboration with The Harmonist launch of Yin Transformation

April 15, 2019
Posted by : sakir
0
0
Carnegie Mellon University in Qatar (CMU-Q) and Abuissa Holding (AIH) have signed a Memorandum of...

October 31, 2018
Posted by : admin
0
0
In a special ceremony, the iconic boutique Secret Notes featuring a unique selection of the...

October 25, 2018
Posted by : admin
0
0
In the presence of Blue Salon’s management , Andrea Brambella the international marketing director of...